The IEEE Workshop on Automatic Speech Recognition and Understanding (ASRU) 2019 ended last week, and here is a list (with very brief summaries) of some papers I found interesting and/or relevant to my research. 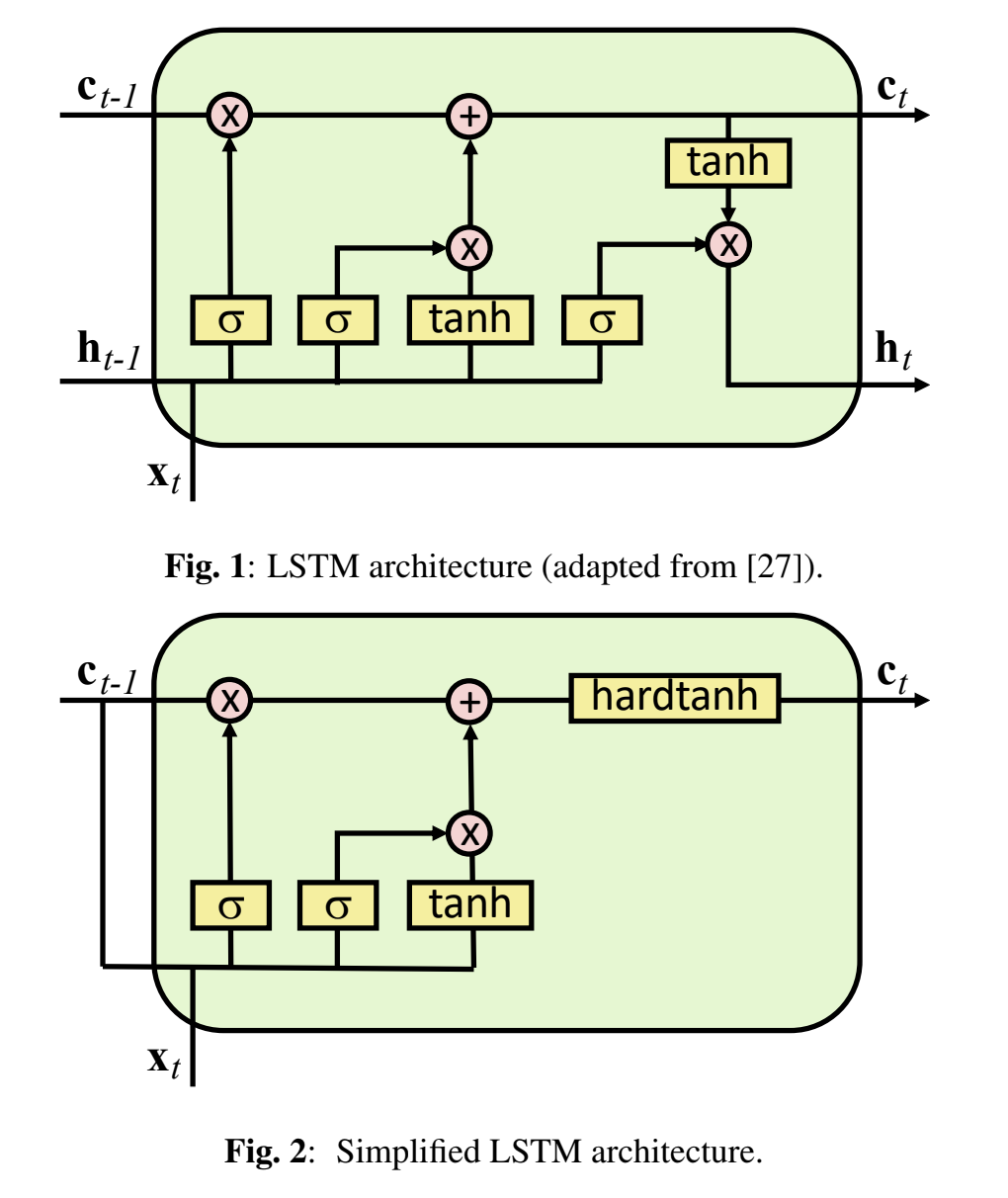